​If You Want to Avoid Puppy Problems and Set the Right Foundation, This is the Page For You.  Read on...

How Countless Michigan Puppy Owners Have Raised the Perfect Puppy, And How You Can Do the Same...

We don't know the exact type of puppy problems you're dealing with.

Right now we don't know how serious it is. We don't know if you're just looking to do things right from the beginning or if you have a puppy that is driving you completely insane.

And although we don't currently know all the details of YOUR puppy's challenges we can tell you that we know what you're going through.

Clever Canine has seen A LOT of puppies.

AND we've seen a lot of dogs with some BIG problems that we wish we would have met as puppies.

And we know the concern you have for your dog. We know the emotional and mental toll that comes with trying to raise the perfect puppy.

We've seen the stress that raising a puppy can put on just about anyone.

But we've also seen that hope that comes when these dog owners learn HOW their puppy can overcome these challenges.

And we've witnessed the joy when they are able to start doing things with their dogs that they never felt they could. When they get that freedom.

Here's why our Raising the Perfect Puppy Program is so effective for raising your dog right:

​OUR GUARANTEE: Our Puppy Boot Camp has a performance Guarantee.  Our other programs carry both money back and performance guarantees.  Ask us for details...

We offer the most reliable and predictable results in Michigan and beyond. We offer the most complete and comprehensive guarantee. We've literally taken all of the risk onto us to PROVE to you that we can help you with your puppy training.

"Check out our THREE Perfect Puppy Programs Below"

Take the first step to having a Great Dog!
Schedule your Free - No Obligation Online Discovery Session to see which program is right for you.

LET ME START OUT BY SAYING THAT CLEVER CANINE WORKS MIRACLES!
Let me start out by saying that Clever Canine works miracles! I have been around dogs my whole life but had never actually had one of my own until I decided to get a black lab puppy named Cocoa. From 8 weeks to 6 months old I had tried many different things to try and train her including Petco classes, but at 6 months I was at my wits end and thinking that I might have made a big mistake. Cocoa was so hyper, even after vigorous exercise. I couldn’t have her in the house without having her leash in my hand at all times. Walks were a joke because she would pull me along with such force that I would never dare let anyone else even hold the leash for fear of their safety. She would eat anything she could get her mouth on including broken glass on the side of the street. Coming when called was a big joke and made me look like a fool on a daily basis. Also, keep away was a more intriguing game to her than fetch. So at 6 months I found their website. They were a little more than I wanted to spend, but I decided that my dog was worth the investment to me and decided to buck up and do the Level III training program that guarantees, “the absolute highest level of on and off leash training available anywhere”. To be honest I didn’t believe them but because of their guarantees I decided to give them a shot. After the first session I had a different dog, I could actually have her in the house on her “place” without her running around and creating havoc. To make a long story short Clever Canine lived up to every expectation! 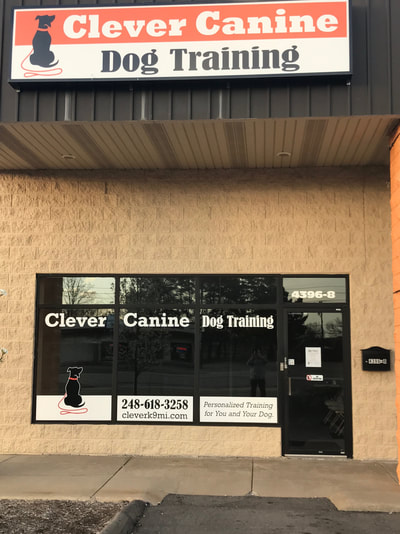 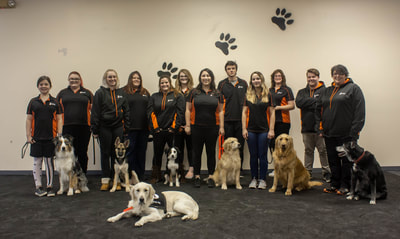 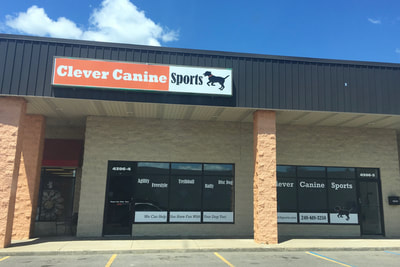